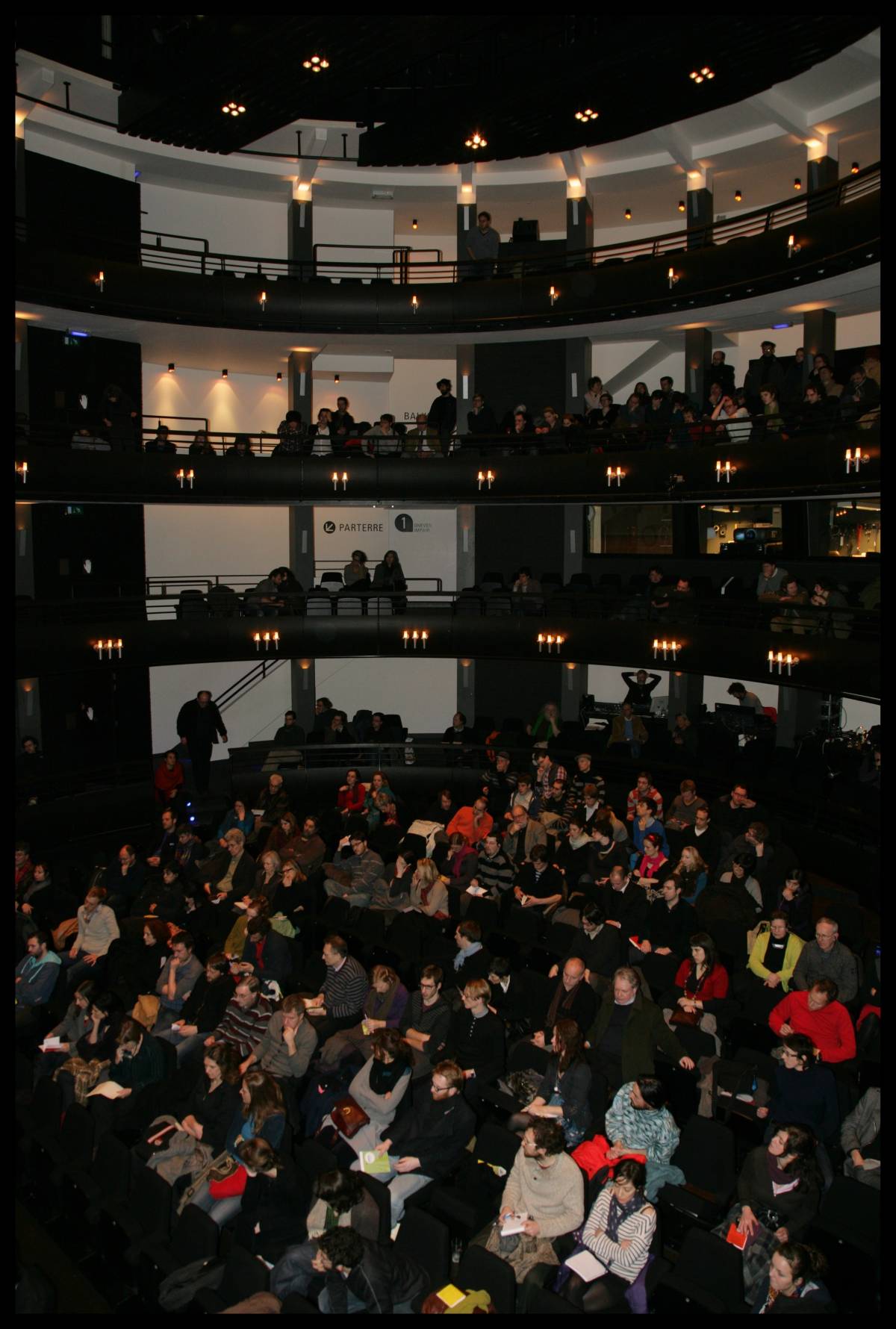 The first Micronomics Festival took place in November 2006. Presentations, debates and performances were organised in the former Maritime School in the Maritiem neighbourhood in Molenbeek and a documentation centre was set up. At the same time, a public action was set up at the North Station: installations by city activists from Barcelona, London, Brussels and Caracas, interviews with commuters, office workers and local residents, video projections in a multimedia caravan, fairytales before going home and "a micro market as a temporary economic free zone".

Three completely different editions of the Micronomics festival were to follow in the Midi neighbourhood, at the end of Dansaertstreet, and a last one decentralised in Molenbeek, Brussels and Ixelles. It gave rise to bottom-up economy workshops with participants from 19 countries, an ever-expanding documentation centre, artistic programming and creations such as the Waffle Bank - a bank where a skill can be exchanged for a hot waffle - or the Soup Machine - an open design process for a machine that can turn a vegetable into fresh soup in 7 minutes in a public place.