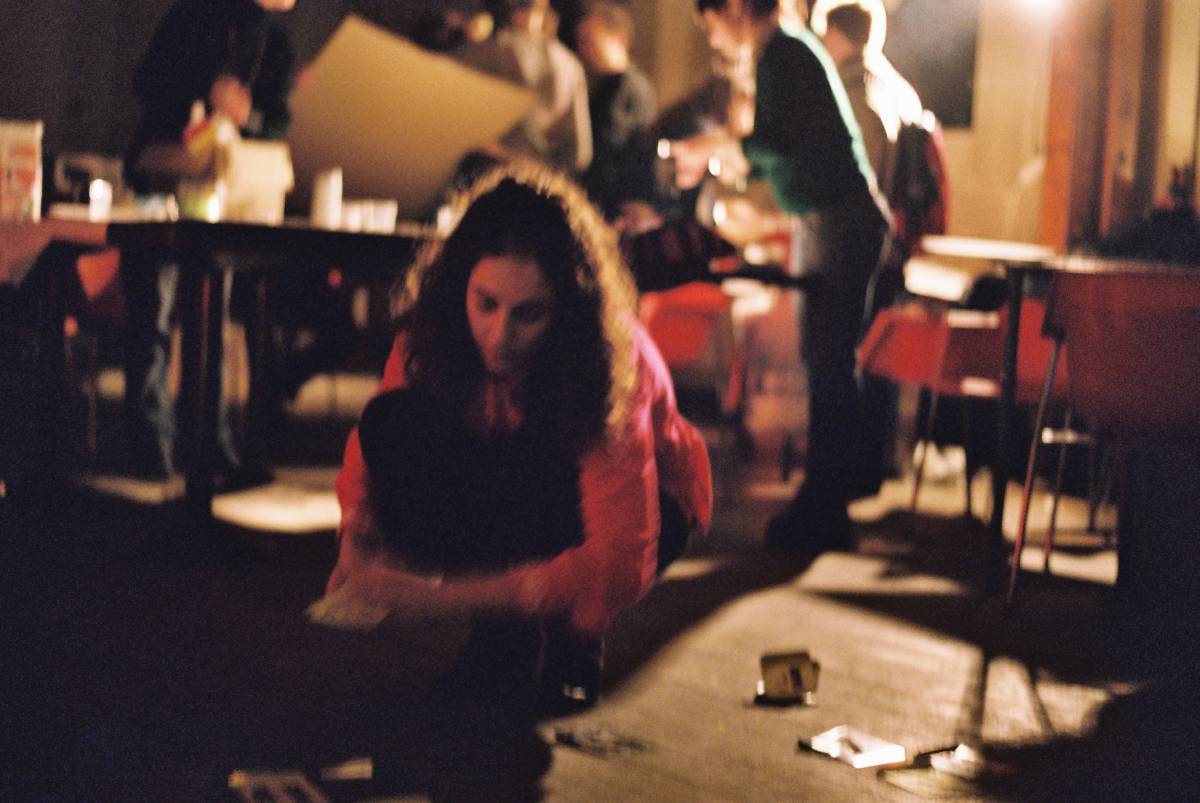 Not that there is insufficiently talk about the economy: newspapers are packed to the rafters with it, it makes government declarations spill over, and professors pull their – and sometimes each other’s – hair out over the topic. And still City Mine(d) had the impression that not everyhting had been said. Or tried. For how is it possible that in Brussels, third richest region in Europe, one in four families postpones a doctor’s visit for financial reasons ? Or that two thirds of the money earned in Brussels is spent outside the region ? (figures 2006)

City Mine(d) is convinced that even small-scale projects that are not necessarily profit-driven play a role in the economy. Even more so, it believes that these projects can contribute to reducing economic inequality, because they take into account the cultural, social and environmental consequences of their actions. That is why City Mine(d) launched Micronomics, a cultural programme that draws attention to these projects, which produce both goods and services. They do this not only for money, but also to exchange, to learn from, or simply to share with others.

As a first initiative, in the summer of 2006 City Mine(d) organised a Scanning or screening in places where the contrasts are most emphatically present. Walks were organised in Heyvaertstraat, Brabantstraat and around the Anderlecht abattoirs; a pink caravan was parked in public places in the North and South neighbourhoods, through small interventions passers-by were made aware of the economic paradoxes, and then interviewed about their experience of the Brussels economy. The results were published in a DVD that served as working material for further actions.

This was followed in November 2006 by the first of a series of Micronomics Festival that combined debate and documentation with good food, parties and action at the North Station. From September 2007, MicroMarchéMidi gave the South Market a little sibbling every week, on which stallholders met customers and the public, and above all learned a lot from each other. Finally, since 2008, City Mine(d) London has been experimenting with pooling and exchanging micro-skills. Initially with tools such as the Waffle Bank or the Router, from 2015 with new forms of cooperative enterprises in Elephant Path.

And the importance of small-scale, not necessarily profit-driven projects? We asked opinions from sociologist Saskia Sassen

and from two Economy Nobel Laureates. Via email replied Elinor Ostrom “this is very meaningful and it is important to organise them”. Christopher Pissarides, 2010 Nobel Laureate in Economics, told us: