City Mine(d) operates at the nexus of architecture, urban development and urban activism. 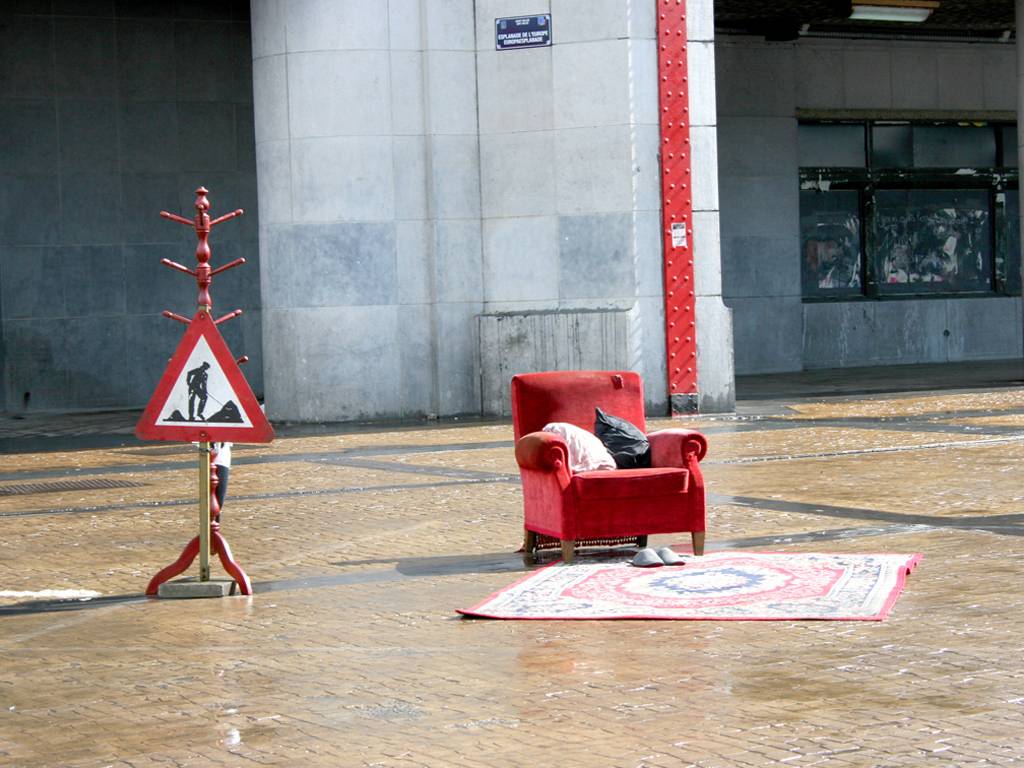 Since its creation, City Mine(d) blends innovative design with change towards a more sustainable and fair city in an inclusive and open way. In recent years City Mine(d) put in place a bottom-up approach to urban development. Its trajectories on concrete sustainability topics in a specific neighbourhood can run up to 5 years. They aims at bringing citizens together within their community, among communities, and between citizens and the different institutions that shape the city. In doing so it strengthens voices that often remain unrepresented in the public debate.

City Mine(d) was founded in Brussels in 1997. After campaigns like Sense Unique, a group of individuals with backgrounds in environmental, peace and third world movements, and rooted in direct action as well as in the arts, decided to formalise their activities. With governing principles of horizontal decision-making, anti-authoritarianism and self-organisation, they set up a production house and support point to promote the work of like-minded artists and activists, and to challenge a status quo in urban development by which certain popular neighbourhoods in Brussels were all but abandoned.

After five years, and with recognition from the Flemish Government’s Thuis in de Stad Award for urban renewal (2002), and a nomination for the prestigious Sikkens Award (2003), City Mine(d) expanded its activities to London, Barcelona, and Milan. Its approach was lauded by the Flemish Government (2011, 2014), recognised as a good practice by the European Commission (2012) and published in academic journals, architecture magazines, and wider media.

Since 2010 City Mine(d) focusses on longer-term processes that combine local with sustainable development. It looks at global topics, like Employment - Micronomics , Water - Friche Eggevoort or Electricity - La Pile, assesses their local impact, but more importantly together with local residents searches for the agency citizens can obtain in these topics.

Though very dependent on local contexts, and first and foremost guided by a local community, the processes, which City Mine(d) refers to as trajectories, show certain common features. Trajectories consist of a preparatory phase, a phase in which the prototype of an object or organisation is realised, a phase that forms a coalition around this prototype, a phase that enables this group to self-organise, and a final follow up phase.

City Mine(d) refers to these steps as its approach, and though far from an executable programme, over the past decade it has provided local groups with some footing in processes that are notoriously vague and uncertain. 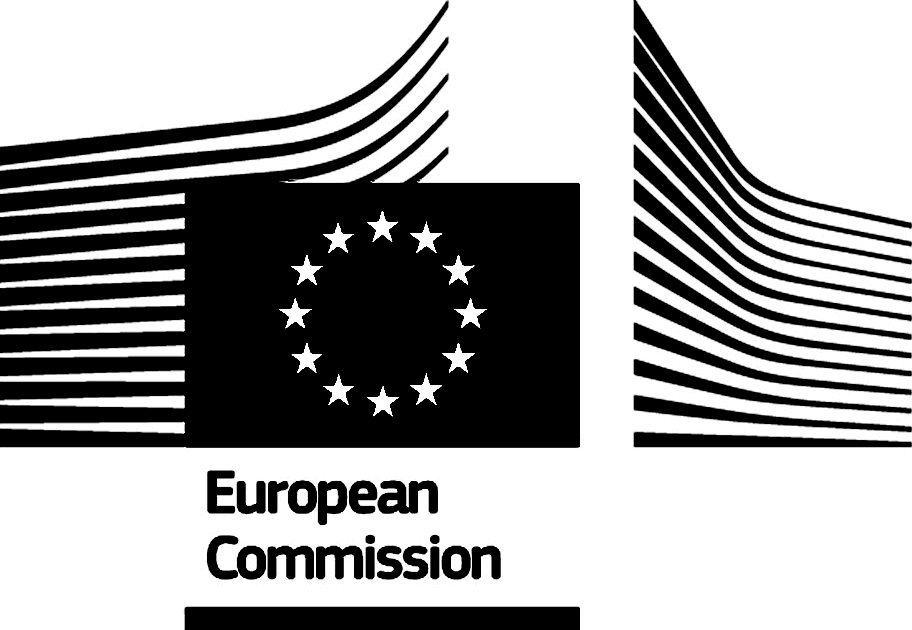 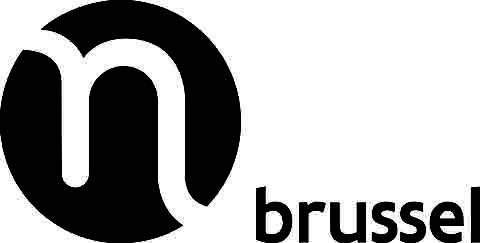