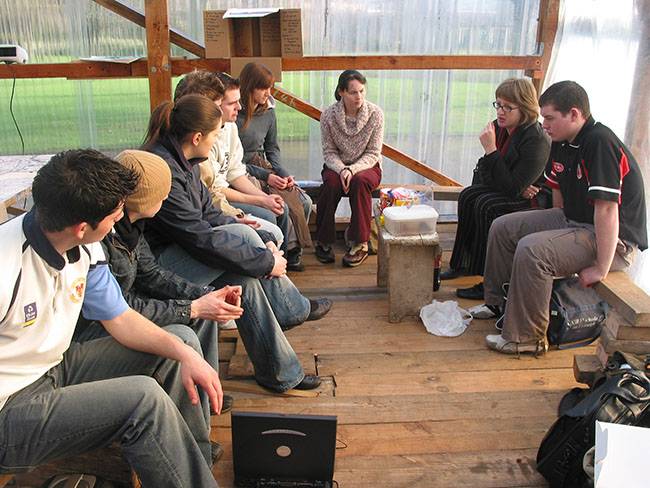 Luca School of Arts (then still Sint-Lucas) became involved in the process Limite Limite well before the tower was actually finished. Teacher/architect Mark Godts believed that inviting students to work on a small part of the city, in the context of a larger process, could be mutually beneficial. For students it provides a unique real-world experience, as well as an opportunity to prove their skills and creativity beyond the narrow confines of the school. The project could benefit from inspiration and visual representations. And it worked like a charm.

The workshop with about 30 students became a torrent of new ideas but also enthusiasm. Working with terrain and material at hand, students started drafting but also testing their ideas. Some going beyond the confines of their school and investing in making their project actually happen. Most notably a Fit-o-meter was built using local features like broken pavement, piled up litter and handrails as ready available fitness tools. The workshop provided a highlight in a part of the process that often risks remaining very much below the radar. The workshops also started a practice of workshops with architecture and design students that continues to this day. 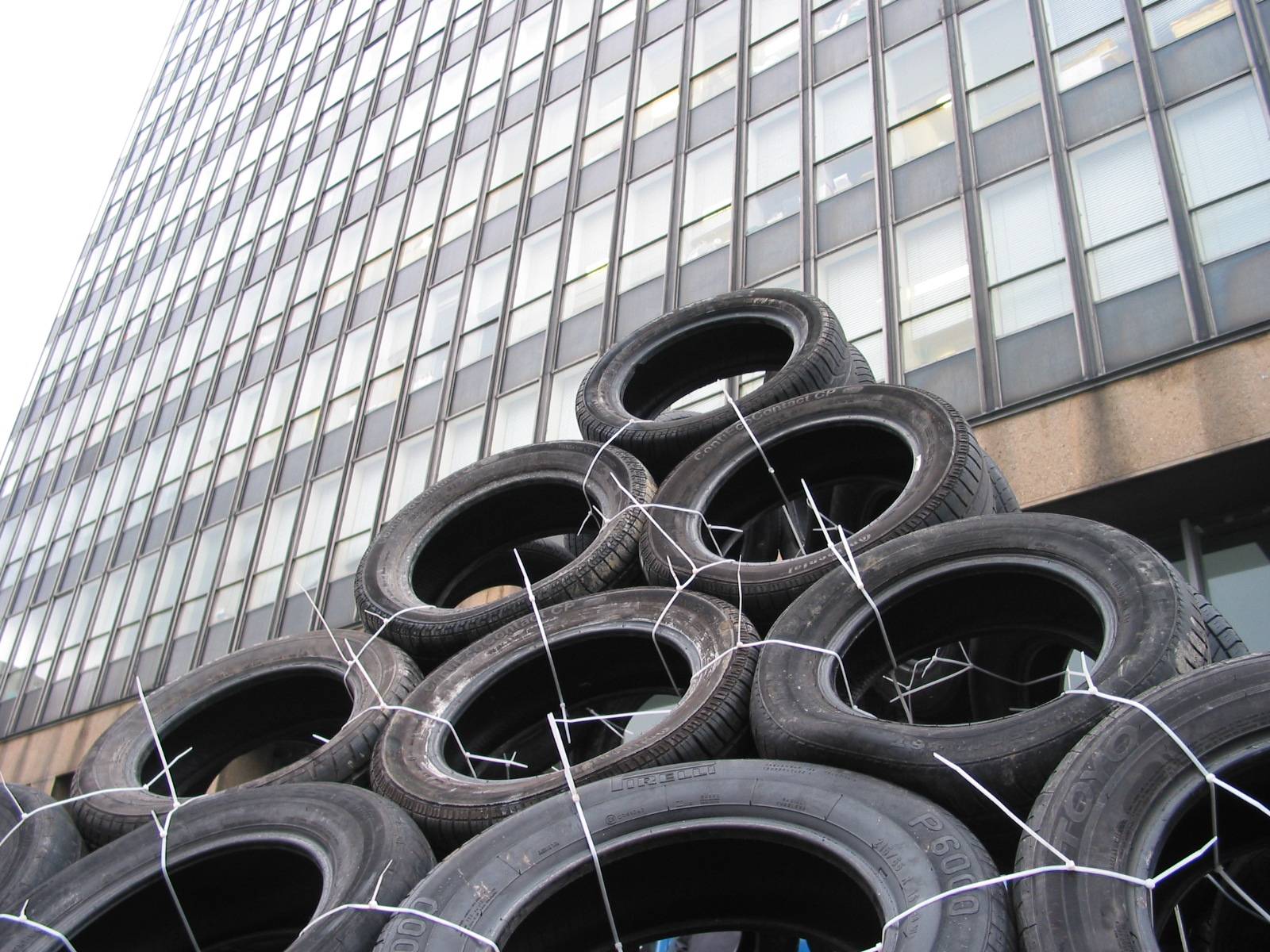 La doyenne of the architecture workshops is without a doubt Ruth Morrow. She invited City Mine(d) to work with student in Sheffield in 2002, in a programme she called “4 days on the outside.” In a very practical manner, it aimed at confronting students with the reality of public space, while at the same time introducing them to concepts like site-specific, place-based and space-making. The invitation was to remove the walls of the architecture school, which became “the act of building exposes the politics of space”. Piling forty car tyres in a pyramid shape in one of Sheffield’s central squares, led to students having to explain to police officers why they were doing what they were doing. An interesting discussion emerged about rights, entitlements, and who has the right to shape the city. Ruth Morrow summarised her vision in a brochure entitled “Building Clouds Drifting Walls.”

When Ruth moved to Ulster University in Belfast, City Mine(d) followed her. In 2004, while preparations to ship the Tower Limite Limite to Northern Ireland were taking place, City Mine(d) organised a first workshop mainly focussing on public space (and its traumatised character in Belfast). In 2005, when the Limite Limite tower was re-erected in Belfast’s Botanic Gardens, students used the pavilion as a base from where to map out the area, and to host a film evening (with barbecue!). 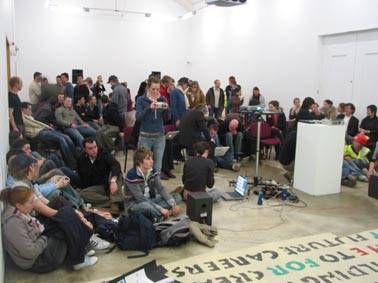 More recently, architect Frank Theyssen involved his students from Luca School of Arts at the very early stages of the trajectory on energy, [La Pile]. Well before there was a clear choice of intervention, students from both Brussels and Gent were asked to explore the concept of electricity: its origins and impacts, as well as ways in which their conclusions translated into a meaningful physical intervention. In 2017, his students from the International Master Architecture develop the exercise further, and by means of Political, Economic, Social and Technological analysis mapped out the opportunities that lay ahead for the project La Pile.

In 2020, as part of [La Pile], design students from the Ecole des Beaux Arts in Brussels, led by architect Christina Bracci brainstormed about a possible electricity-related intervention in public space and tested their idea in street interviews in the neighbourhood, and during the La Pile exhibition in La Maison du Peuple in St Gilles.